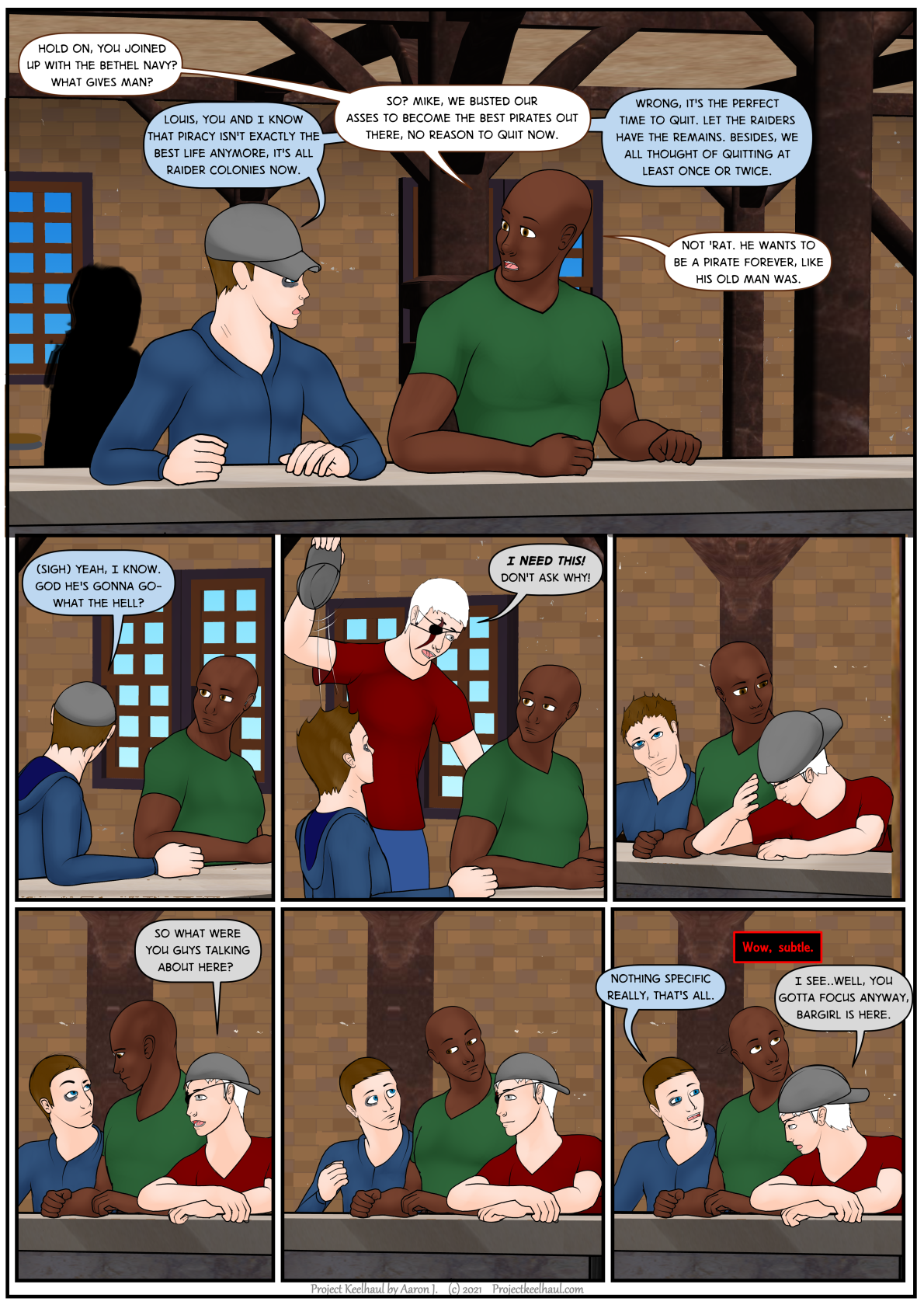 How Cliche can you get?

Too late? He did? Well crap, I’m sure Bushrat’s going to behave like a rational person when he finally hears it, (looks ahead)… yeah, I ‘m sure he does.